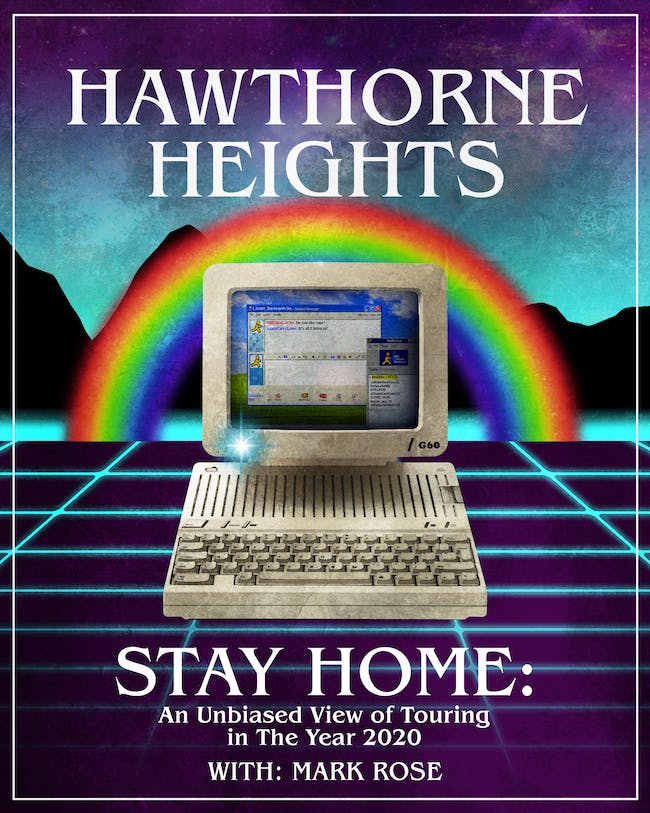 This very special live stream tour gives fans the chance to grab their favorite drink, put on their favorite band shirt, and watch an EMO Rock N Roll show from the comfort of their own homes. Join JT, Matt, Mark and Poppy as they play games, tell stories, and of course, perform Hawthorne Heights songs, all while supporting 20th Century as a staple on the Cincy scene. The band will also be joined by special guest, Mark Rose, who will be performing hits from Spitalfield.

Tune in for the live stream or bundle access with a virtual meet and greet and more - tickets are on sale now via On Location Live: onlocationlive.com/skullys